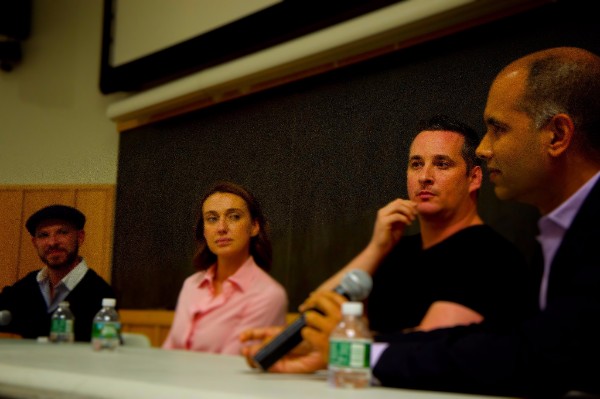 MindMap and STEP attended a special screening of Elizabeth Blue, the 2017 Official Selection of Sunscreen Film Festival, at Yale this past September. The film follows Elizabeth, a young woman diagnosed with schizophrenia, as she navigates outpatient treatment and planning her wedding.

Program Director of MindMap and STEP Dr. Vinod Srihari, M.D., was part of a lively panel discussion following the film, along with the film’s producer, director, and lead actress. The screening was an excellent opportunity to further the conversation about psychosis, and Srihari is excited the topic is capturing people’s attention on the silver screen.

“I’m hoping that Elizabeth Blue can shed some light on the everyday experience of dealing with mental illness, and encourage people to talk about schizophrenia in a more normalized way,” wrote writer/director Vincent Sabella on MovieMaker. “The many preconceived notions and misconceptions people have about mental illness keep me motivated to try to change up the conversation surrounding it.”

John Cahill, Medical Director at STEP, and Vinod Srihari, Program Director, took the stage as invited experts at a meeting hosted by the National Institute of Mental Health in Rockville, Maryland last month.

At “Harmonizing Clinical Data Collection in Community-Based Treatment Programs,” Cahill and Srihari presented STEP’s own Population Health-based approach to building systems of care for early psychosis. This same model was also described in a paper published in The Journal of the American Medical Association “Psychiatry” edition — take a look here.

You can help support World Mental Health Day this Tuesday, October 10 by checking in with a loved one, sharing MindMap’s resources on social media, or by brainstorming ways to fight stigma with your friends.

Connect with us online via the links below: 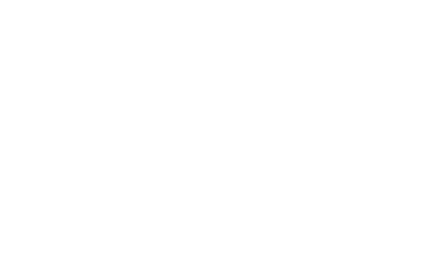